Hi, I’m Beck Garnett. I am a Life Scout and Senior Patrol member of Boy Scout Troop 444 in The Heart of Virginia Council.

The popcorn fundraiser made it possible for me to contribute to Scoutreach in the Heart of Virginia Council.

Scoutreach provides young people who have limited economic resources with opportunities to fully participate in Scouting. I am grateful for the opportunity to provide these excellent scouts with new units, uniforms, a trailer, and backpacking and camping gear that’s necessary for high adventure outings. The popcorn fundraiser allowed me to provide a campership to Philmont Boy Scout Ranch in New Mexico for a very deserving member of Scoutreach Troop 442, and to send over fifty scouts from the Heart of Virginia Council to Camp T. Brady Saunders for a week of Boy Scout or Cub Scout camp in 2018.

In 2019, I had the opportunity to help six Scouts from Troop 442 in Manchester, VA fundraise for their unit and become Top sellers themselves.

I was fortunate to get to mentor them, and I am proud of their effort and accomplishments. They worked hard to send themselves to summer camp, earn college scholarship accounts, and fund their entire unit for the year. In 2020, Trail’s End invited me to share my experience and knowledge with other scouts across the nation through webinar trainings. 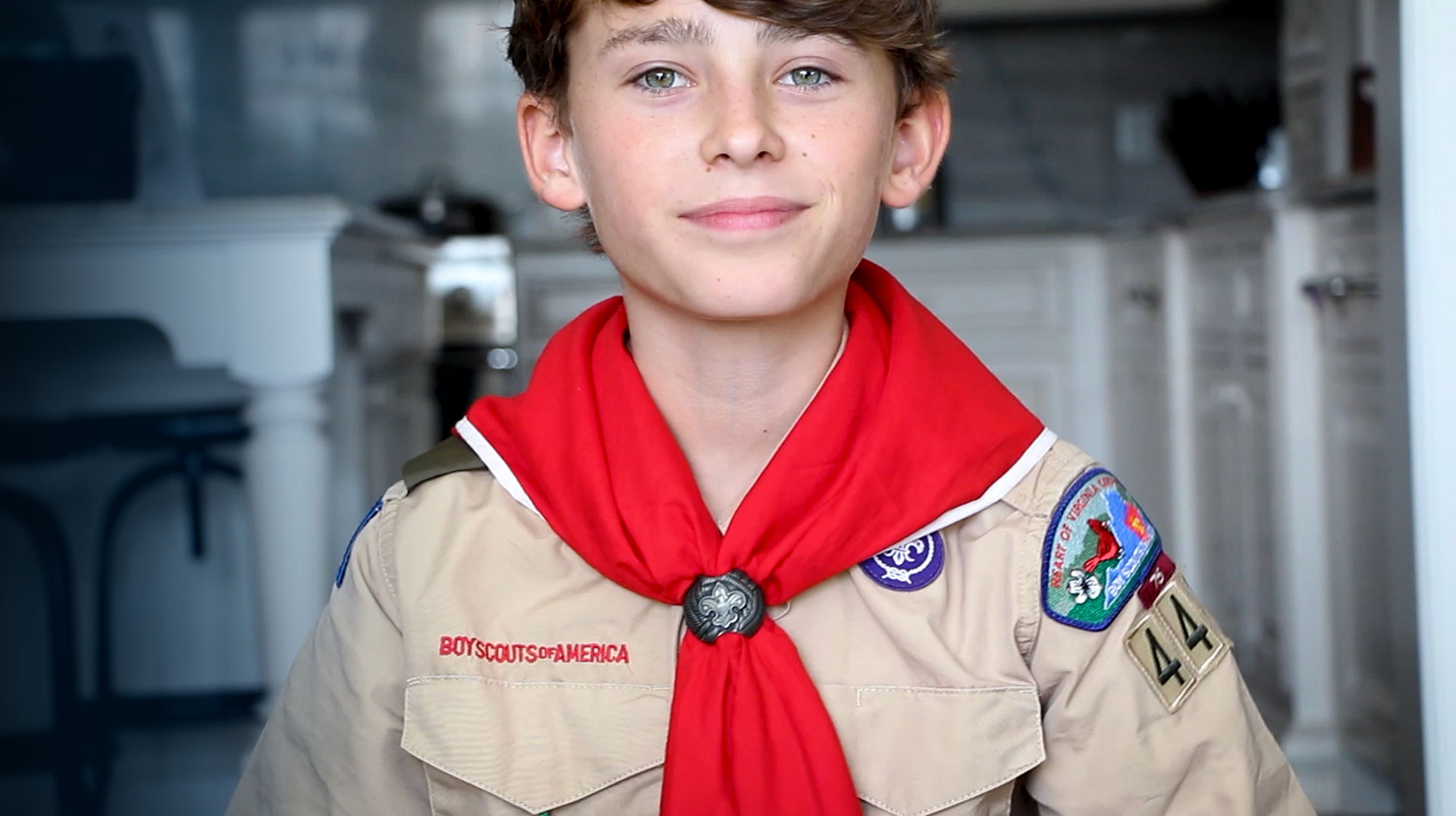 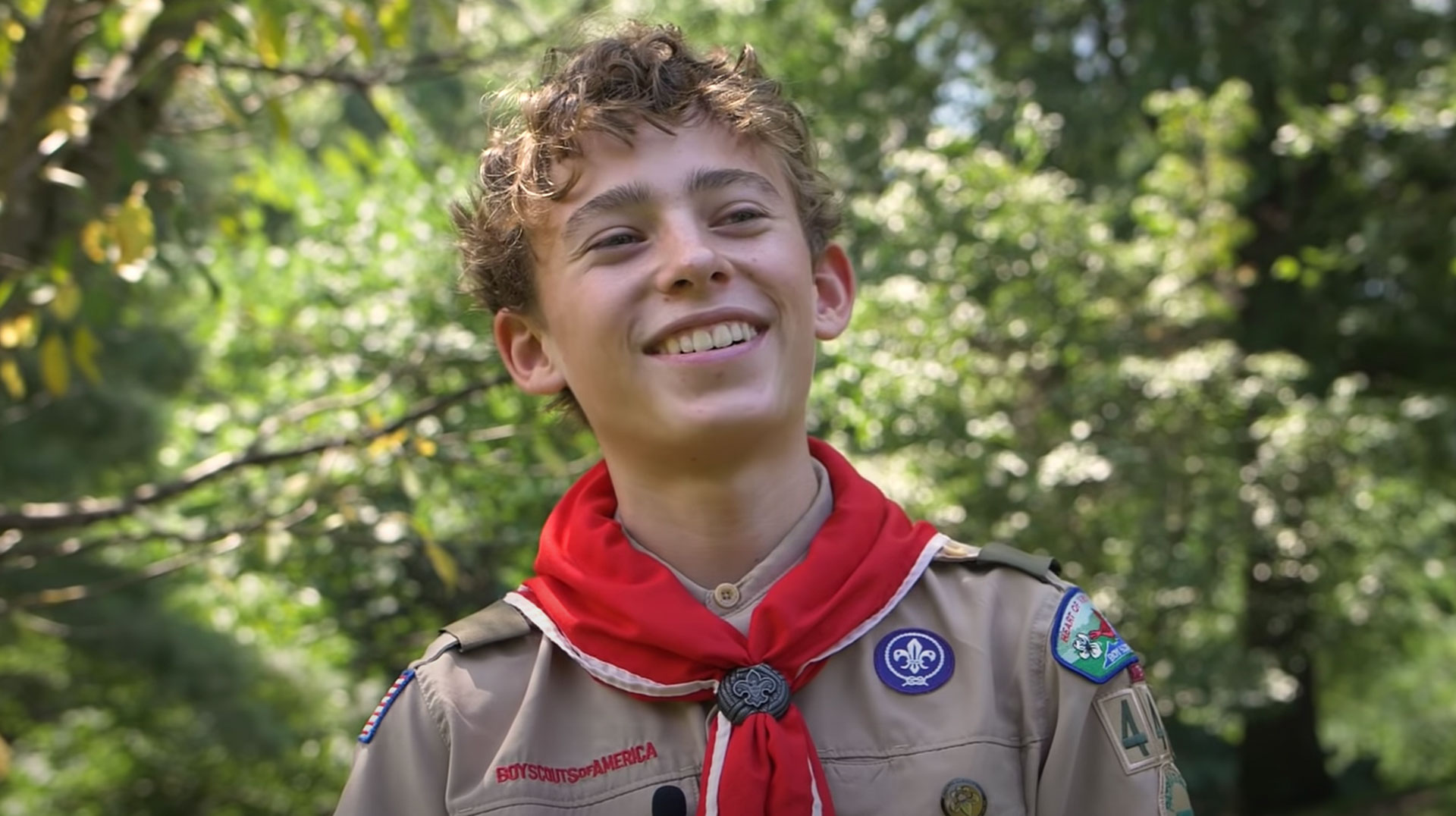 My efforts to expand Scouting opportunities for more young Virginians has been mentioned both regionally and nationally. Learn more about how I started this project, and where it’s going.

CBS 6: Heroes Among Us